St. Luke is a warm and embracing parish. We extend an invitation for all to come worship and follow our Lord, Jesus Christ. He is the center of our joy. As part of this enjoyment, we celebrate the Holy Eucharist, which is an essential part of our belief. In essence, all are welcome to become part of a loving, caring, and spiritually motivated parish. 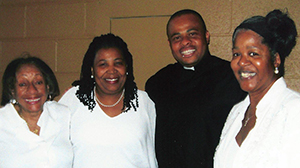 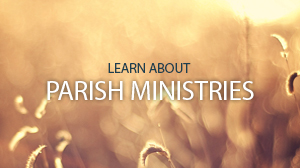